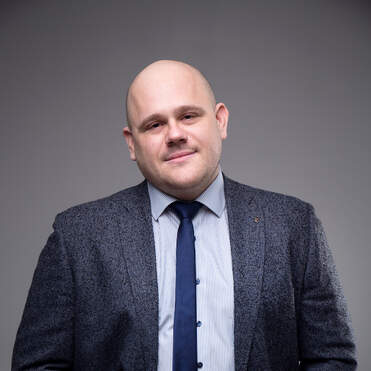 Andrei Timonov is a lawyer with more than ten years of experience, and an advisor to RIYAKO&PARTNERS.

The main specialization is tax law, advising business on tax planning and optimization of taxation of economic activity, protection of interests in disputes with tax authorities and in criminal cases related to tax crimes.

Andrey has a huge experience in the field of protection of clients from illegal and unsubstantiated claims of tax authorities.

In addition to active scientific activity, Andrei systematically advises industry associations and acts as a speaker at specialized mass events.

Advises business on proper tax planning with the aim of minimizing the risks of blocking the activity of the enterprise by including in the list of «risky» and optimizing the tax burden on the enterprise.