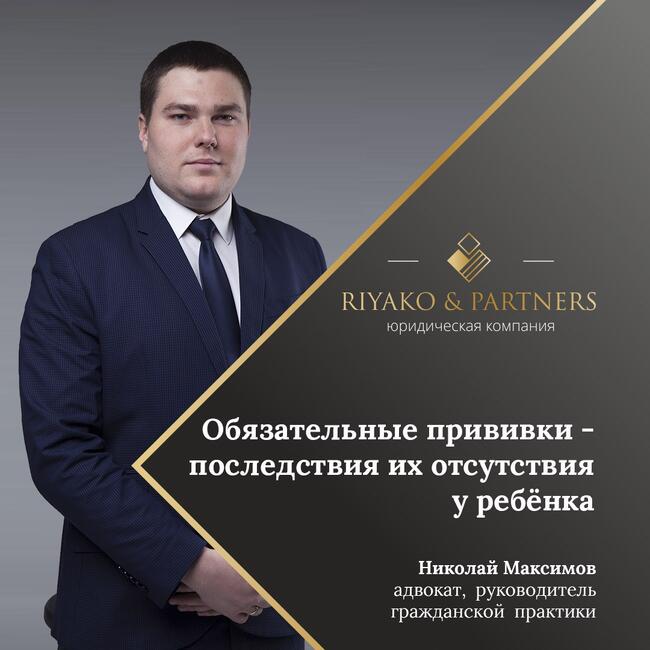 The kindergarten (school) refuses to accept the child on the grounds that there is no vaccination (proper certificate).
Whether such refusals are legal has told for UA: Ukrainian Radiyo Kharkiv the lawyer, the head of civil practice of YUK "Riyako & Partners" Nikolai Maksimov.

Counsel noted: "On 17 April 2019, the Supreme Court issued a ruling on the matter. In particular, it provides that parents have the right not to make all inoculations required by the school, but the inoculations provided for in article 12 of the Criminal Code" On the protection of the population against infectious diseases "are mandatory. And if there is no such vaccination, it is quite legal for educational institutions to refuse to admit such children."

The question arises "is the Constitutional right to education thus restricted?"
Counsel also points out that if there is a threat to the life or health of others, such a right may be legally restricted. This is also the view of the HCU in its ruling. As a result, 99 per cent of parents will be denied access to a school in court, since the lower courts must take into account the decisions of the HCU. 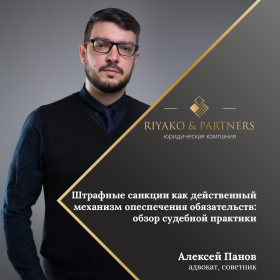 Penalties as an effective mechanism for securing obligations - review of jurisprudence

Conduct of business and process

On December 16, 2014 in Kiev the conference «Business which changes Ukraine» was held in Fairmont Grand… 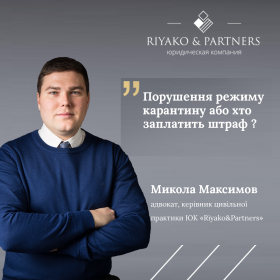 Demand for secondary housing is growing

It’s been a long time since the demand for second homes is growing. After demand, the price rises accordingly. Why…