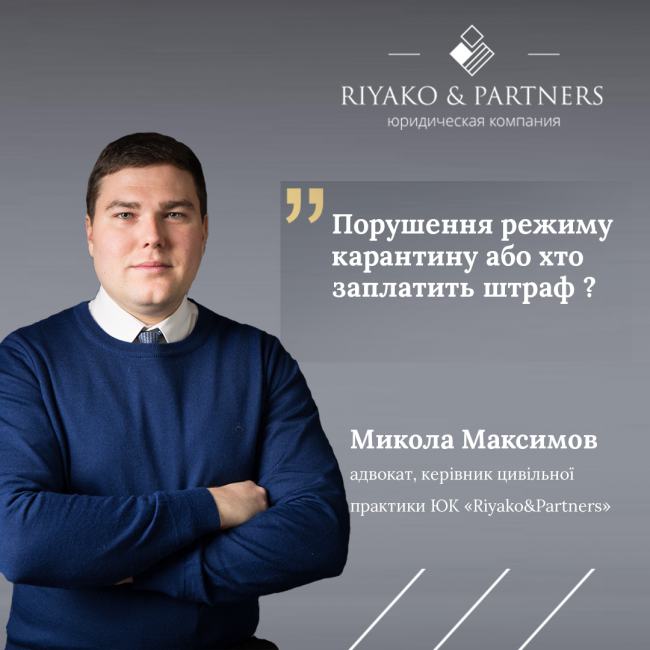 One of the penalties for such violations is a fine of 17,000 hryvnias.

However, such fines are frequently challenged and quite successfully. In more than three weeks, more than 100 decisions on quarantine violations were registered in the State Agency for Environmental Protection.

In particular, Koap of Ukraine provides a fine for violation of quarantine rules from 17,000 to 34,000 UAH. However, just because you have been ordered to pay such a fine does not mean that you will actually have to pay it.

Why is this happening?
The bulk of such rulings are sent for further consideration, since they contain a number of irregularities which in turn prevent the courts from considering them.

The burden of proof for such violations lies with the police.

For example, a portion of the judgements falls apart because a law enforcement official wrongly orders an employee to an employee and not the owner of the enterprise, as required by law.

What is the responsibility of the perpetrator?
In practice, instead of a fine, the offender is given an oral warning (but only if the offence is minor)

However, where such an offence has resulted in or may have resulted in the spread of a viral disease, such offenders may even be prosecuted.

Violation of the right to vote - criminal liability for acts 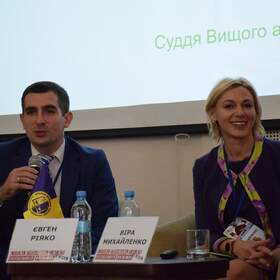 Participation in the Ukrainian Bar Association

New event from Ukrainian Bar Association. For the first time it was held in Kharkiv, the best speakers… 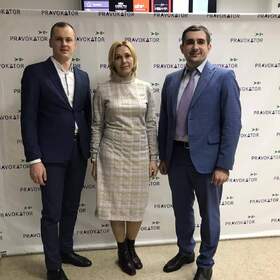